TU48: Tensions Around #MeToo – Bridging Gender in This Conversation

#MeToo flips power on it’s head, but in so doing has also caused strife within good relationships and high tension and some polarization across the gender divide.

Women are taking their abuse and assault stories out from hiding. They are using their collective voice to mobilize and they are Telling Their Stories. The power and safety of strength in numbers, #MeToo social media phenomenon, has unleashed a flood of sharing as-yet unheard stories of a wide variety of unwanted intrusions.

In this episode we explore the tensions felt by both men and women in their discussions around coming out about sexual harassment and assault, and explore strategies for increasing understanding and connection between people who identify as men and women.

Co-hosts Ann Kelley, PhD and Sue Marriott LCSW, CGP join special guest, Mason Marriott-Voss in a discussion on sexual harassment, the power flip against men in power, and the uncertainty many men now face in acting appropriately around women. Mason shares his views as a cis straight white man and ventures to suggest how men might engage with the women in their lives affected by unwanted sexual pursuit and objectification.

We also discuss how men can work towards being more accurate listeners and assume a more vulnerable role in the dialogues surrounding sexual harassment today. We get into the biological implications of physical threat and how that varies between men and women and how this affects their ability to empathize. We also offer suggestions for how to avoid getting defensive and instead engage in these dialogues in a respectful, open and understanding way.

Mason Marriott-Voss is a University of Texas student, the state of Texas debate champion and award-winning advocate for GLBTQ families. Can you guess who’s offspring he is? We sincerely thank this brave, young leader for being on our show!

Like this and want to hear more?  Join our email list here, subscribe to Tunes here or sign up for the waiting list for our free online course on Modern Adult Attachment here! We may read your review on air, please rate and review us on your favorite podcast player, it helps so much!!

Finally – this is the easiest of all – “Like” our public Facebook page here to get updated popular articles on these subjects of interest.

Introduction, joining the dialogue on sexual harassment, assault, and the media

Countering the idea of #NotAllMen in a sense of being complicit within system. Complications of #NotAllMen when it comes to trans identifying men.

Comparing sexual assault to bullying in terms of power differentials

Tendency of men to have a desire to defend in a “not me” type way…if you’re not that and this is as widespread a problem as it is, who IS that?

How to have this conversation as a man and acknowledge the power differential, trying to avoid talking about this dialogue in an overly analytical way, not recognizing physical fear women feel. Speaking on an interpersonal level without having comparable experience.

Recognizing as men that you don’t understand.

The idea of heterosexual men experiencing discomfort at thought of being checked out by a homosexual man. Is it a comparable experience if the physical threat isn’t as prevalent?

Biology of threats and heightened bodily states in women when discussing assault.

Difficulty for (particularly white) men to not validate themselves in these discussions and instead listen.

Most appropriate venue for men to have more active role in conversations is with circles of other men, though this rarely happens.

Psychological trauma of not being believed or reassigning blame after the fact. Harvey Weinstein and accusers as a huge example of this.

Avoiding the “not me” attitude as a man

Recognizing the power differential: Where Louis CK failed in his apology

Being an interventionist as a male. Asking “was that really necessary?”

Idea of consent when it comes to making comments about others

Construction of “women want this”

Change and pushback of this dialogue. The need to impact the threat

How to create a safe dialogue

Men: You are NOT the authority

Importance of empathy and the conscious active work that requires

Letting a woman be angry and not be defensive levels the power differential. “I don’t get it, but please tell me more.”

Assuming vulnerability rather than power in these conversations.

Please let us know what you think about this episode and what Therapist Uncensored is doing in general!

Learn more about the topic: 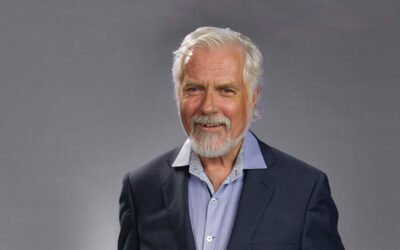 This episode replay is packed with cool content which is why we wanted to share it again! Learn about complex trauma, debunk myths of false memories from an expert witness for the prosecutors of child sexual abuse, and revisit the 3 Pillars Model of effective treatment for attachment disturbances, Dr. Daniel Brown!

END_OF_DOCUMENT_TOKEN_TO_BE_REPLACED 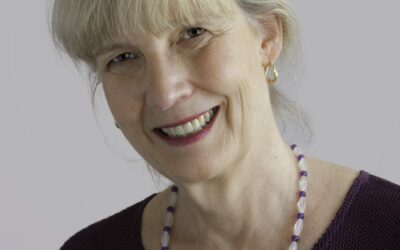 It’s hard to verbalize the problem with “evidence-based” models of care, but renowned psychoanalyst and psychologist Nancy McWilliams does just that. In today’s replay, she further describes what happens in quality depth-oriented therapies such as psychoanalytically-informed, attachment-oriented therapy, and integrates the neurobiological aspect that Freud started that has now been confirmed. Enjoy this episode replay, because it still has so much wisdom to share.

END_OF_DOCUMENT_TOKEN_TO_BE_REPLACED 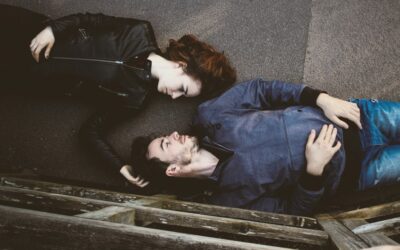 In this episode Therapist Uncensored co-host Dr. Ann Kelley joins guest Dr. Susan Ansorge to talk about was to communicate about sex.