Dating bites (& no, that’s not necessarily a complaint :)). Learn to get out there and enjoy yourself as you peruse your choices.  This episode is for everyone – all genders and sexualities – but today we focus on same-sex oriented women in the LGBTQ community.

If you’re a queer woman who has been struggling with your dating life or if you’re still considering whether or not to come out, you’ll enjoy this discussion with co-host Sue Marriott LCSW, and Austin-base therapist Pam Greenstone. They’ ll discuss the importance of building up a multi-faceted support system, identifying red flags in a partner as well as yourself, and pacing out a relationship.

Learn to identify internalized sexual stigma and how to come to rely on others to keep you regulated in the early days of dating someone new. You’ll learn about some researched differences in dating in the heterosexual community and that in the LGBTQI community as well as gender role differences that come to play in some, but not all, same-sex relationships.

SIGN UP FOR OUR LIVE CONFERENCE ON ATTACHMENT APRIL 7, 2018 –  Healing Adult Attachment, the 3 Pillars of Integrated Treatment  with Dr. David Elliott (Thank you to our fabulous co-sponsor Austin IN Connection.) 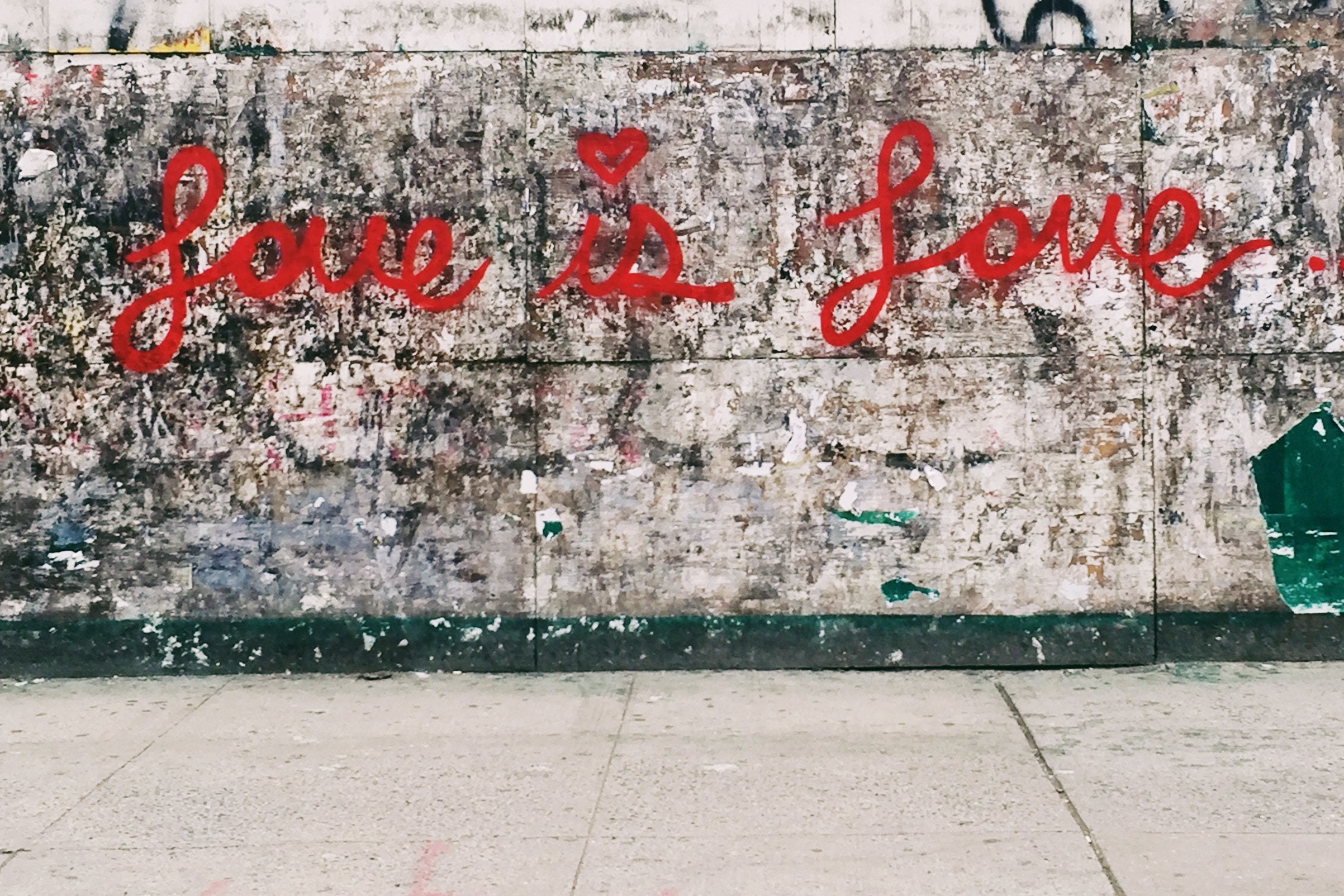 Inclusivity of LGBTQI community and discussion

Pam’s interest in the topic, desire for healthy dating patterns in community

Importance of the support system

Importance of gay pride as celebration rather than merely toleration

Building up an adequate support system

Concentric circles of support: Self (middle) (Family & Friends/Layer A) (Layer B) (Layer C)

Middle Layer: Working on your own internalized sexual stigma, deciding whether or not to come out and the actual factors in that decision

Layer A: People that support you and will come get you. They know when something is off in your dating life

(Myth of) the U-Haul effect

Looking for your own red flags

The notion of a partner “being the one” vs. nurturing a pairing

Pacing in dating is vital, pushing for space to know how you feel without them

Value of group therapy while dating, ability of others to see when you’re impaired in a way from dopamine

Figuring out how much to share with partner right off the bat, enjoying the infancy of a relationship and not rushing

Getting out of dating and taking the pressure off

Socialization of women to not disappoint or initiate

Wrap up and outro

If the Buddha Dated: A Handbook for Finding Love on a Spiritual Path by Charlotte Kasl Pam’s recommendation for what to read next.

Treating Out of Control Sexual Behavior by Doug Braun-Harvey (previous Therapist Uncensored guest with GLBTQI focus, this book is NOT related to gay dating but a different topic that we are just re-introducing because of it’s pro-sex inclusive messaging, which Doug brings.) 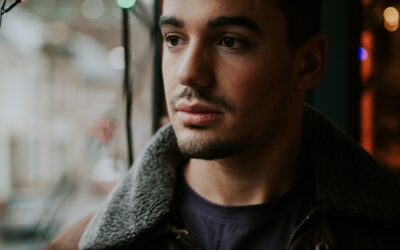 We’ve heard of post-traumatic growth, but what about coping while the trauma is actually happening? Co-host Sue Marriott LCSW CGP and trauma expert Arielle Schwartz, Ph.D. take a deep dive into post-traumatic and peri-traumatic growth. This compassionate conversation is full of excellent resources for enduring when overwhelmed. Learn more about yoga for trauma, somatic therapy and EMDR with these resources. More episodes on modern attachment on neuroscience at www.therapistuncensored.com/episodes

END_OF_DOCUMENT_TOKEN_TO_BE_REPLACED 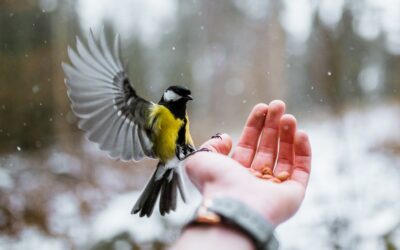 The Science of Trust and Attachment with Dr. Steve Finn (180)

The science of trust is key. Deciding who to trust in today’s world is especially hard – fake news, political polarization and societal strife amplifies our already on guard nervous system. When our trust has been broken, whether early in childhood or in our adult relationships, learning who to trust can prove even more challenging. In today’s episode, Dr. Steve Finn and Dr. Ann Kelley discuss the science behind epistemic trust and why many of us may have broken trust meters. They discuss how trust issues can create a mess in our relationship, whether we are the constant skeptic who resists taking in new information or we tend to trust blindly, without testing or holding healthy doubts. Together they provide deep and compassionate insights into these struggles and how they relate to internal working models. A fan favorite, Dr. Finn returns to bring his years of expertise to our listeners about ways to build curiosity and tools of mentalization, including our ability to handle healthy skepticism. Shownotest at www.therapistuncensored.com/180

END_OF_DOCUMENT_TOKEN_TO_BE_REPLACED 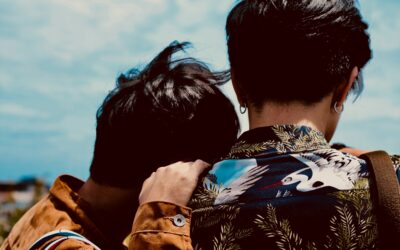 From Toxic Individualism to Relational Security with Terry Real (179)

This episode explores individualistic thinking and will support you doing the tough internal work to give up power in favor of connection. Utilizing neurobiology, years of research, and professional experience, Terry Real and Ann Kelley break down the history of individualism and the toxic patterns it can hold in our society and in our relationships. Episode notes at www.therapistuncensored.com/180.
Gut health impacts mood and brain function – support your gut health with our sponsor, Athletic Greens AG1 at this link www.athleticgreens.com/therapistuncensored