TU140 – Couples Therapy Through the Eyes of Experts: Ellyn Bader and Peter Pearson

Learn more about your relationships no matter what, but if you happen to be a therapist,  dig into learning more about couples in therapy.

Every couple has its ups and downs, but it's easy to think that your relationship is uniquely challenging. Experts in couples therapy and a couple themselves, Ellyn Bader and Peter Pearson join co-host Sue Marriott to discuss what most people get wrong about working with couples, and how to help get it right. Together, they'll dive into the dos and don'ts of couples therapy, from the perspective of the therapist and the patient.

Who are Ellyn Bader and Peter Pearson? 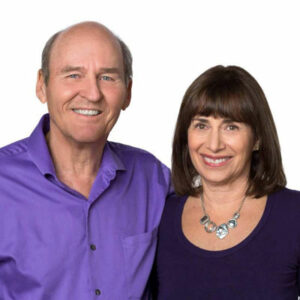 Dr. Ellyn Bader is considered by many to be the preeminent expert in couples therapy training. Together with her husband, Dr. Peter Pearson, they created the Developmental Model of Couples Therapy, and literally wrote the book on marital therapy.

Peter Pearson, Ph.D., and his wife, Dr. Ellyn Bader, founded The Couples Institute in 1984. Both have now helped literally thousands of couples in their work.

Pete and Ellyn have been featured in over 50 radio and television programs including The Today Show, Good Morning America, and CBS Early Morning News. They have appeared on NPR and been quoted in publications including The New York Times, Oprah Magazine, Business Insider, Redbook, and Cosmopolitan.

Their popular book, Tell Me No Lies, and In Quest of a Mythical Mate has been of critical help to many couples.

What's the point of couples therapy?

The Holy Grail of couples work is really just trying to help couples differentiate together, instead of just individuating on their own. What do we mean by that? Put simply, tensions and difference doesn't have to be scary and separate, but can instead be exciting.

Most fights are, at their core, power struggles. It's often framed as “I want you to change to accommodate me” and vice versa. To grow and change, they need to shift their focus away from winners and losers, but instead towards the WE. The key to couples getting there, is helping each person really own their own stuff. Importantly, can we take responsibility without shame for our own role in each conflict.

What generates change in relationships?

What role do therapist play?

There's no substitute for having years of experience as a couples therapist. Specifically, if you're looking for a new couples therapist, make sure to interview them and really find a place and a person that will be right for you.

It's also important to remember that the therapist isn't there to take anyone's side. Again, couples therapy is about finding and holding your own accountability. You need to be prepared to do the work on your own side to make your relationship grown and expand.

TU121: Redefining the Purpose of Relationships During Quarantine with Stan Tatkin

TU133: Holding Your Own 1: Messy but Secure Relating

Ellyn and Peter's website contains all kinds of interactive materials and blogs. A must see! 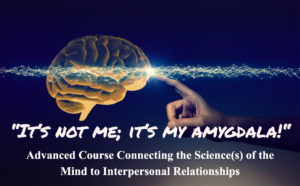 FOUR hours of quality content and 3 CE's available to professionals. Since you are this deep into our show notes, then you are indeed one of our peeps and thus invited to be part of our clan

GET 10% off this signature course by using code OURCLAN!  –

To get more of this kind of in-depth discussion with quality content and real-world healing – join us on FB where you can find more of your peeps.

Join our Neuronerd Patreon community at http://www.patreon.com/therapistuncensored for as little as $5 per month.   Join us now. 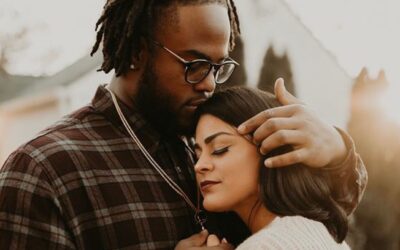 We often focus on being understood through words, but guess what? Words and verbal communication can be mildly irritating to our nervous system. Learn what works and what doesn’t when trying to build closeness and connection with those you love. Tune in for this week’s episode as co-host Sue Marriott and John Howard discuss the power of mindfulness and spirituality on our minds and body, and the lasting roles they play in all types of relationships.

END_OF_DOCUMENT_TOKEN_TO_BE_REPLACED 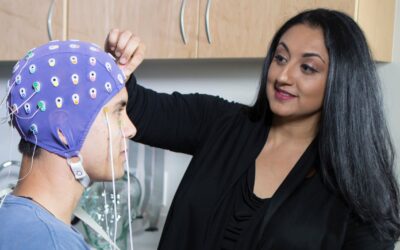 Find Your Focus & Own Your Attention with Dr. Amishi Jha (178)

Many of us struggle with hyper-vigilant minds that overwhelm our nervous systems. Some of us overcompensate by habitually tuning out, causing us to miss important information from our bodies and our relationships. Dr. Amishi Jha summarizes the neural bases of attention and the effects of mindfulness-based training programs on cognition, emotion, resilience, and performance.

END_OF_DOCUMENT_TOKEN_TO_BE_REPLACED 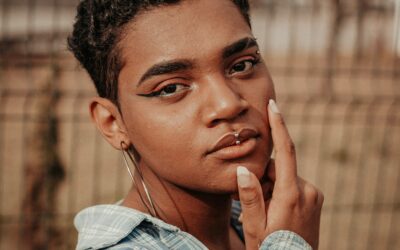 Harnessing Fierce Self-Compassion to Speak Up & Claim Your Power with Dr. Kristin Neff (176)

Explore compassion from its neurological and societal basis through the Dr. Kristin Neff’s research writings and current conversations. Embrace self-love using the bravery of showing up as your authentic self.